When Patience Pays Off

One of my clients, a small private technology headquartered in Norway saw things differently.

When we first met, the tech hiring philosophy of day was to hire salespeople quickly, try them out, and if they didn’t make a deal in x number of days (usually 30, 60, or 90 days if you’re lucky) to fire them.

I often refer to this as the “Salespeople are Kleenex” business model.

Turnover in the Bay Area was crazy and salespeople were getting burned left and right. Startups were starting to be seen as chop-shops and quickly developed Z-list reputations.

Admittedly, this was back in the dark ages. Long before the current memories of successful IPOs like LinkedIn, Box, Dropbox, etc..

My new client Rick, the President, asked me to help him find a West Coast sales rep to win new business. And to let me know who I was dealing with, he shared a story with me about a sales rep he hired several years before, named Jason.

In fact, Jason was his most successful hire at the time.

He told me all about Jason’s success, his attitude, and his persistence. Then he casually mentioned that Jason didn’t close one single deal his first year.

Everyone including the VP of Sales told the President Rick to fire Jason. New hires were expected to close a deal in the first four to five months.

But my client, the president didn’t lose faith. He thought Jason was smart, committed, and most importantly, he believed in him.

The president was told on two occasions by the VP of Sales that they needed to let the good hardworking guy Jason go because he lacked the one thing that counted most—results.

But the president didn’t waver.

He confessed to me that was agitated at times with Jason’s lack of results. And he had two distinct periods of doubt, but he stayed the course.

Everyone thought that keeping Jason on board was crazy.

But Rick held strong the idea that Jason was a good hire. He believed in Jason because Jason kept putting in the work.

Almost one year to the date from Jason’s first day with the company, he closed a multi-million dollar deal with the largest manufacturing company in the country.

Best of all, it was the largest deal in the company history of 25+ years.

I secretly wished more of my clients shared the president’s faith in salespeople.

Even though I know many of them could never wait a year for a single sale to be made.

Rick and I worked together to find him a Bay Area rep who is celebrating his 10 year anniversary today!  I’m not surprised that my candidate has enjoyed a very successful and long run with my client company.

It didn’t take my candidate a year to close his first deal. He did it in thirty six days and has landed many deals, including several significant ones over the years. He’s won various sales awards and is a frequent member of the President’s Club.

He goes head to head with Jason.

When you have the right leadership in place, magical things can happen.

Here’s to believing in yourself, your decisions, the sales process, not giving up too soon, and the limitless possibilities of human potential. 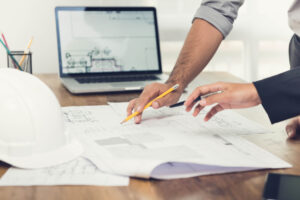 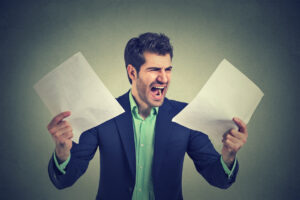 What to Do When Your Number One Sales Rep Resigns 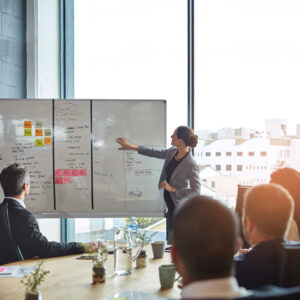 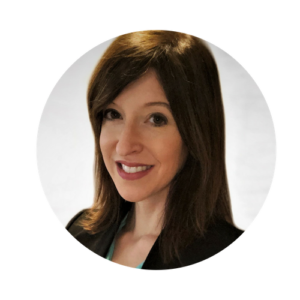 I’ve been recruiting for 15+ years and this is my blog where I share sales recruiting insights, ideas, and more.

Learn more about me here.