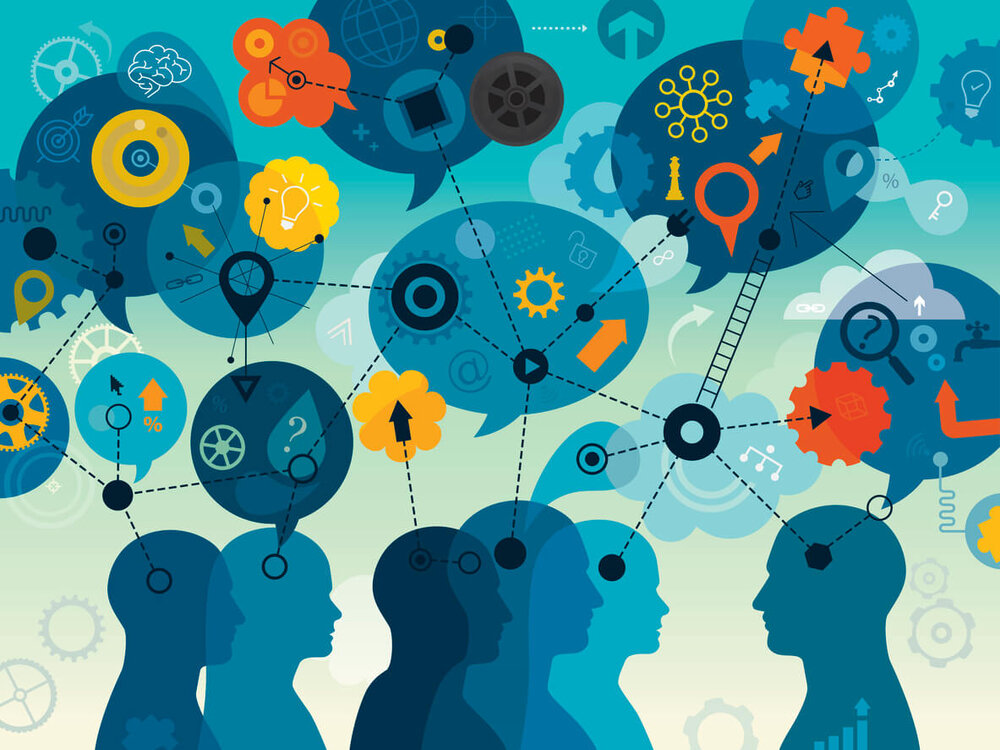 This is one of the most important career strategy secrets a salesperson can use to accelerate their career. And it’s something that flies under the radar for most salespeople.

It’s also something that takes a bit of work, with no guarantees. It’s like the chassis of a car, although it’s unseen it’s foundational. And if you don’t do it, it’s almost 100% certain you won’t get to where you’re going without it.

Anyway, here it is:

At every opportunity, you must make an effort to connect and build your personal network.

Now you’re probably a little bewildered by this statement. You’re thinking, “What do you mean, I connect every day with people, I’m in sales! I post on LinkedIn every day! I send out connection requestions to prospects. I use Sales Navigator to the fullest.”

You won’t get an argument from me on that. You do connect with people every day. I’d say most would categorize your efforts as herculean.

But there is one thing you are not doing.

You’re not connecting with new people outside of your prospecting efforts. Instead, you’re broadly promoting yourself to your existing connections.

Growing your network and posting on LinkedIn are different strategies.

Promoting yourself is not the same as deliberately striking up conversations and initiating new relationships. Social media promotion is easy. And as demonstrated almost daily, self-proclamation obviously still works in America. (I am not naming names, but you know who they are.) But unless you’re fired or laid off, you won’t be able to use self-promotion to find a new job.

Some things just can’t be announced to the world on LinkedIn.

This leads us to the second issue:

You are not actively, consistently, and deliberately growing your professional and personal network outside of prospecting.

This is why you might stay at a job too long when you know you should leave.

It’s easy to do because all your “friends” work there. And this is also why you don’t see more opportunities to advance because you and your “friends” know all the same people. Things are a little too insular.

And that’s why you might find yourself with your “friends” again at a new company.

Because they know you. And it’s not that working with your friends is bad, in fact sometimes it’s a great advantage. But if you’re trying to beat the odds and accelerate your career, you’ll need to broaden your horizons.

But focusing on expanding your network doesn’t mean you’ll always get something out of it.

You have to give to a network too. You have to invest a little time in building relationships. Sure, this sounds simple and fundamental. And maybe you’re thinking you don’t have time to devote to networking outside of the prospecting you’re already doing.

But building your network is 100% one of the best things you can do.

You’ll give your future self an advantage should you ever become laid-off, or need a role quickly for whatever reason. When it comes to business, your network, the “thin ties,” of connections you make that aren’t in your everyday circle, are most likely to help you advance your career. (The Strength of Weak Ties, Mark Granovetter)

So, honor the principle, and keep accepting invite connections.

Strike up new conversations with people you don’t want anything from. Think about inviting your suggested contacts to connect. Consider calling a few connections that aren’t prospects to introduce yourself.

And if you focus on building your network a little each day—outside of the prospecting and selling you’re already doing, you’ll have a good chance of at least getting a shot at some of the most competitive sales and sales leadership roles out there today.

Together We Can Find Your Next Software Sales Job

Are You Ready for a New Challenge? 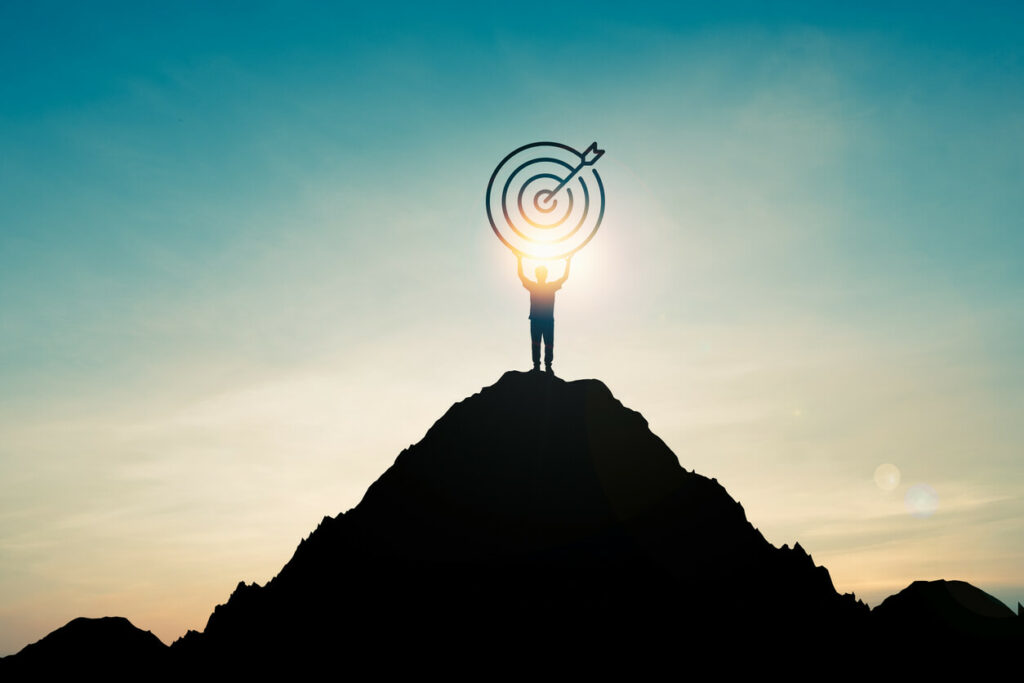 Check Out Our Latest Posts 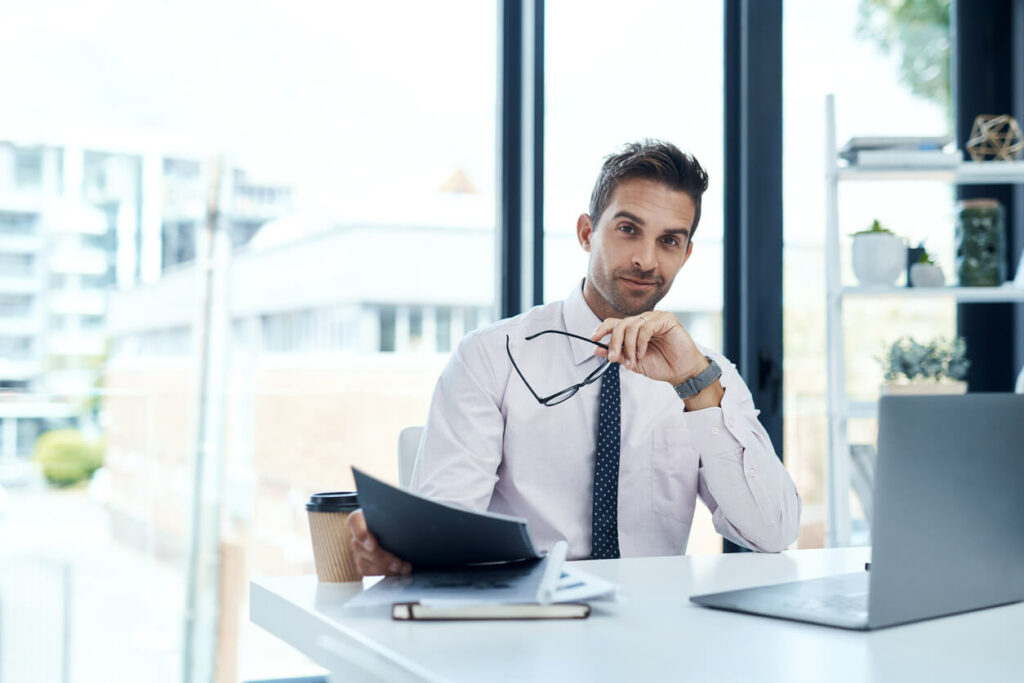 Getting the Most out of Your Relationship with Your Boss

November 2, 2022
How to Turn Your Boss into Your #1 Fan and Advance Your Sales Career   The standing joke in Denver, Colorado, is if you don’t like the weather, wait a
Read More 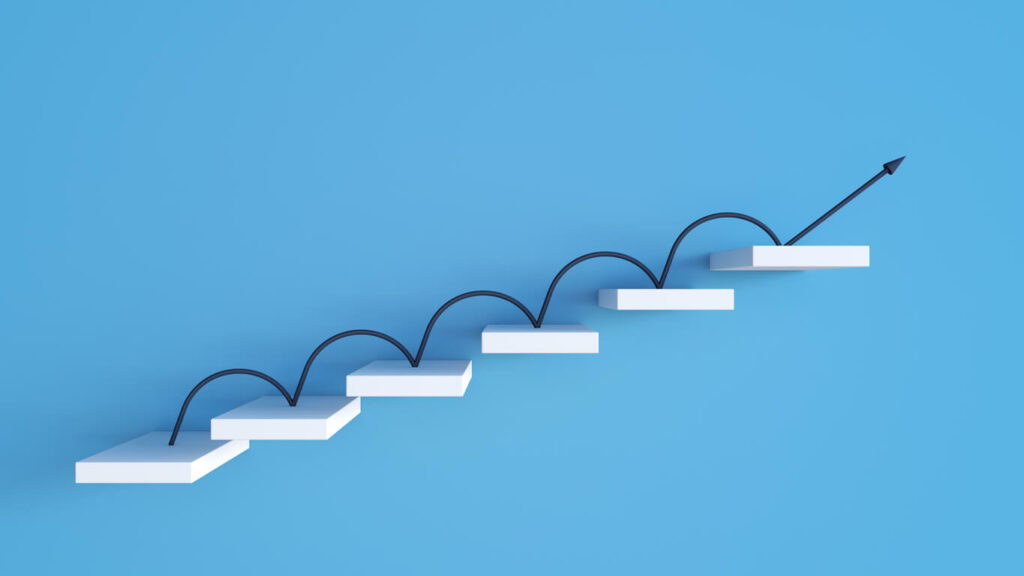 November 1, 2022
More Job Offers, Anyone? Five Ways to Leave the Interview with a Compelling Job Offer.   Although there are a lot of jobs, most of them aren’t very “good.”  And
Read More 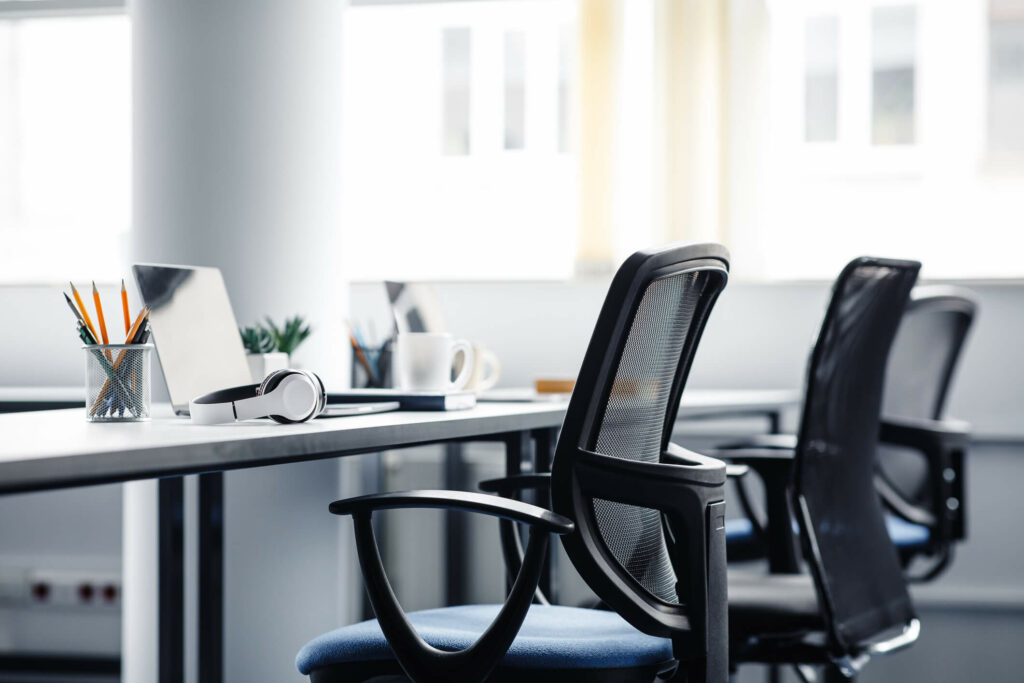 So Many Tech Sales Jobs it’s Time to be Selective

August 28, 2022
Sales Job Envy? Now’s Not the Time to Sit on the Sidelines. Instead, Find the Right Tech Sales Job for You Before the Best Job Market in the Last 20
Read More 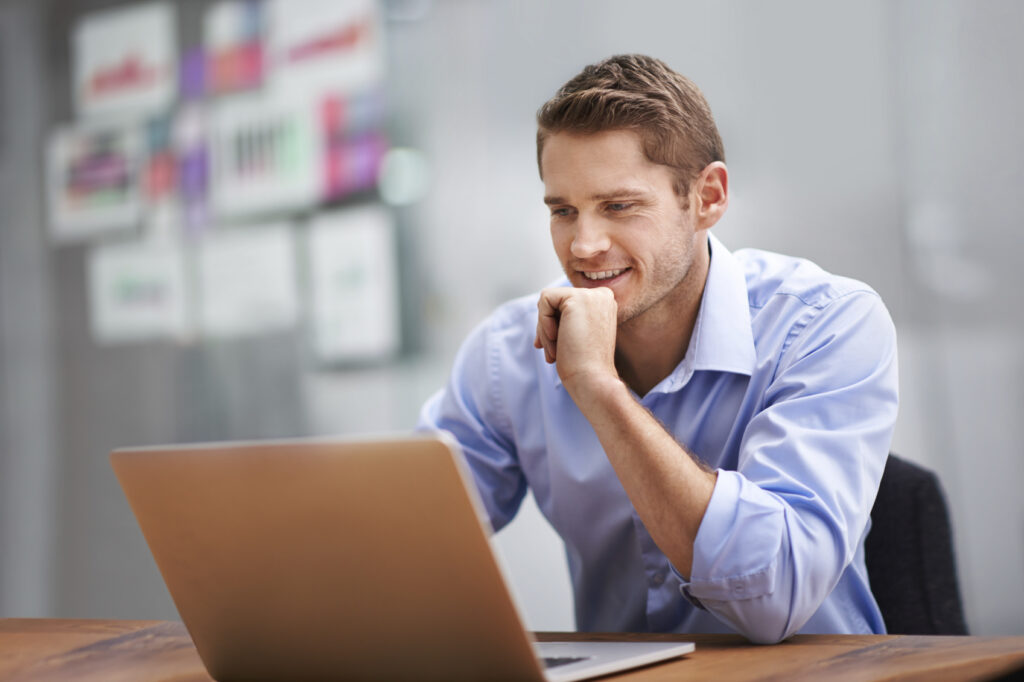 May 16, 2022
When you submit your resume for a sales position, it’s actively competing against other applicants, deadlines, and distractions for attention.  Ultimately, your resume needs to inspire the hiring manager to contact you.
Read More 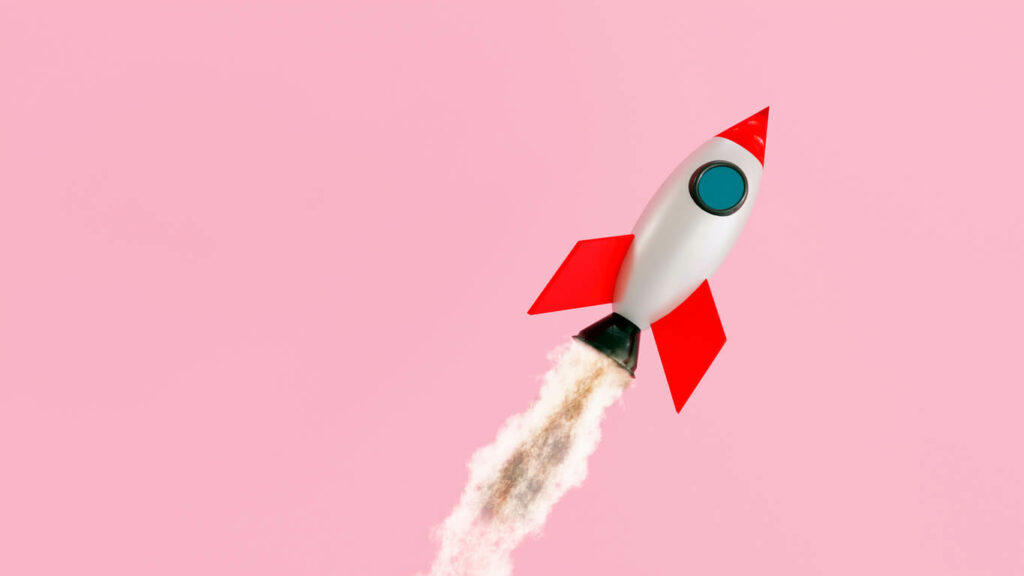 March 28, 2022
Career Building Sales Skills You’ll Gain by Working at a Startup   Salespeople are in high demand across all industries, but especially so in the startup world.  Startups are always
Read More 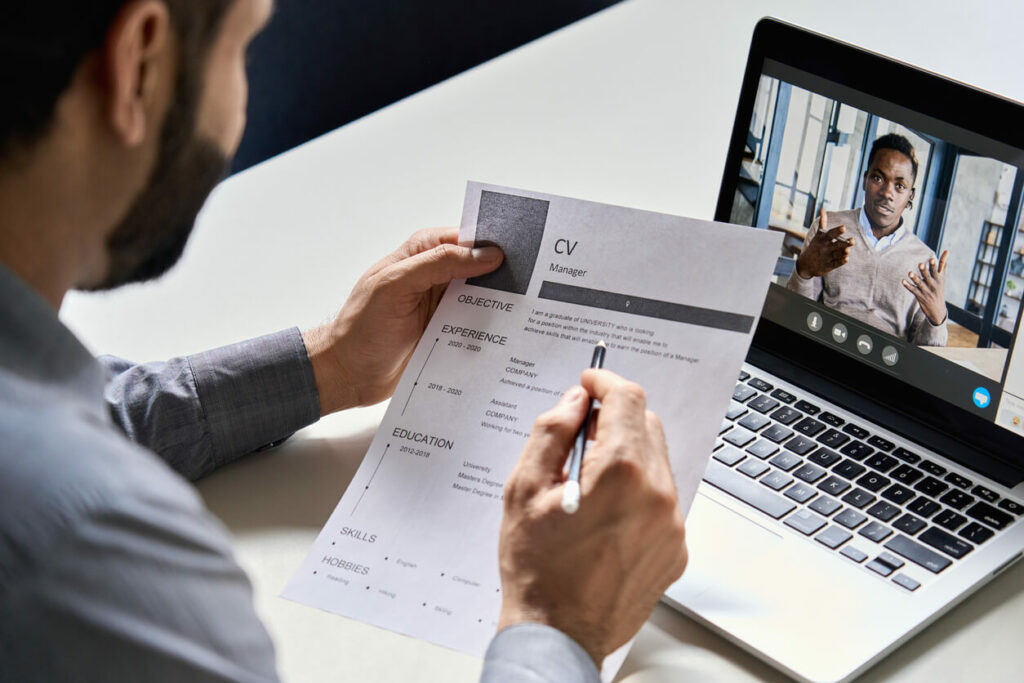 February 20, 2022
You’ve Never Seen a Job Market Like This Before The current job market is sizzling hot–especially for those with in-demand sales skills. But you’ll be disheartened if you think it’s
Read More